Marco Vassi, The Shepherd and the Nymph, and the Radical Sex World of the 1980s
A Conversation with David Steinberg and Eve Diana

at online via Zoom
This event has passed.

In 1986, the sexual revolution was in full bloom. It was a time of sexual freedom, sexual possibility, and sexual adventure. Marco Vassi, 49 — celebrated writer, philosopher, sex explorer — was a leading figure in New York’s radical sexual underground. Eve Diana, 28, also a writer, was a sexually open and adventurous young woman. They met and had a passionate, tumultuous relationship for eight months, driven largely by their sexual exuberance and by their desire to see where their combined sexual energies would take them. The Shepherd and the Nymph, the newly-released collection of their private letters, tells the story of that relationship and opens a window into the era that changed the rules about sex in America forever.

Join us on Sunday, June 13, 1:30-3:00 PDT, for a conversation with Eve Diana and writer/publisher/photographer David Steinberg about those times, about Eve’s relationship with Marco, and about how this book, 30 years in the making, came into being.

Books can be purchased via the Gallery Erato online store here.

Marco Vassi fell into sexual writing almost accidentally when his early erotic work was discovered and encouraged by Maurice Girodias of Olympia Press. He wrote fiction and nonfiction, publishing sixteen books, hundreds of short stories and articles, and two plays. He is often compared to Henry Miller, and has been praised by the likes of Norman Mailer, Gore Vidal, Saul Bellow, and Kate Millett. He lived his adult life as a sexual/spiritual explorer, devotee, and philosopher, shaping and being shaped by New York's radical sexual underground of the 1960s, 70s and 80s. He died of self-induced pneumonia on January 14, 1989, after having been diagnosed HIV-positive ten months earlier.

Eve Diana describes herself as a passionate mom-writer-dreamer-queer-nerdgeek-activist. She attended Rutgers University where she majored in social work and women's studies. Her writing has been published in Out in the Workplace: The Pleasures and Perils of Coming Out on the Job, The Complete Lesbian and Gay Parenting Guide, Communities Magazine, Genre, Anything That Moves, The Washington Blade, Bi Women Quarterly, Human Digest, Human Advisor, Bedside Advisor, Intimate Letters, Kinks, and Couples Today.

•Questions may be directed to: information@pan-eros.org 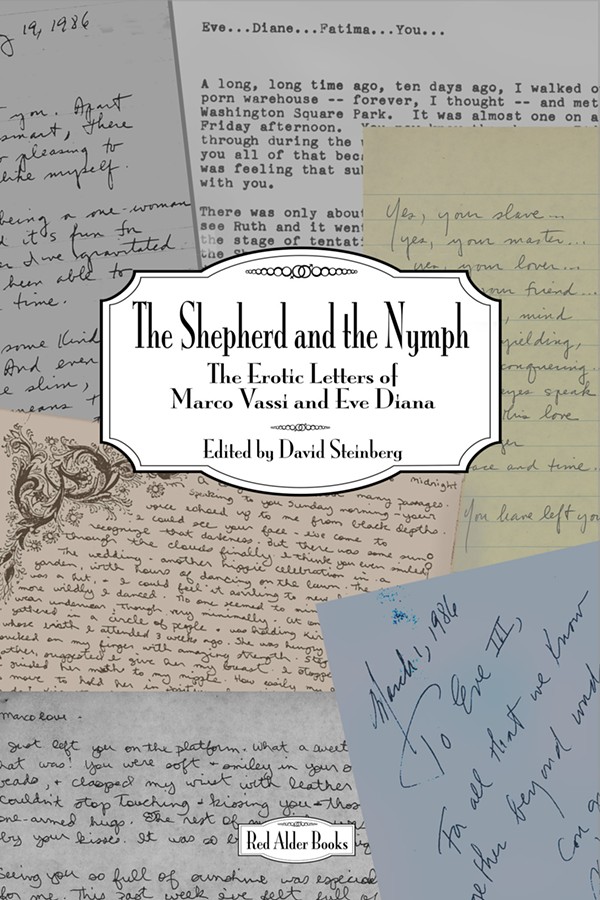 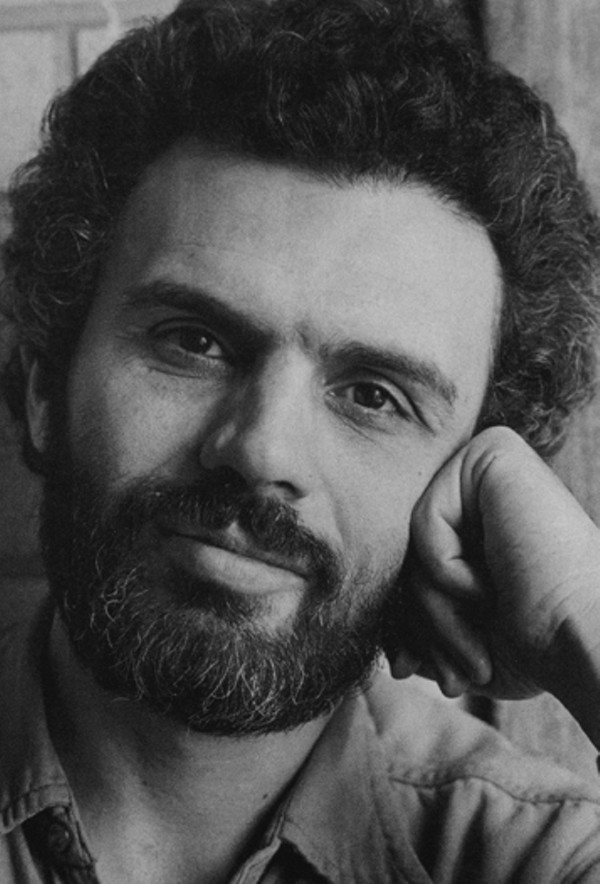 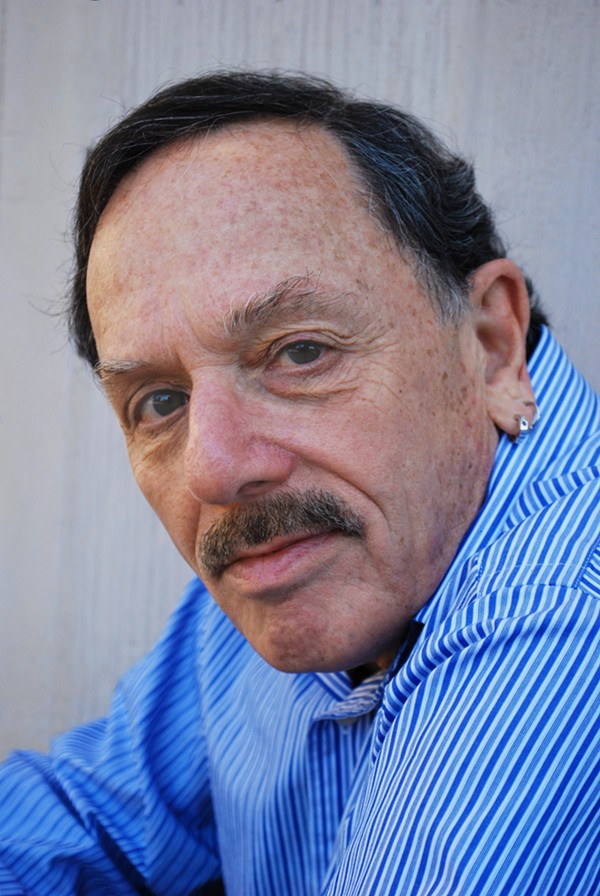 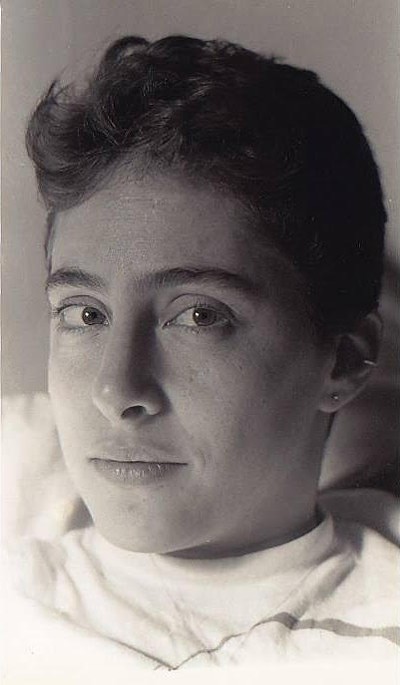 All workshops are in Pacific time zone.

Consent and Leadership: In the Thick of It