at Grand Illusion Cinema
This event has passed.

CLOSING PROGRAM: The Real and the Surreal Shorts

A shorts collection that both depicts the reality of sexual experience, while also delving into experimental treatment of unsilmulated sexuality.

Films in this shorts program include:

Dick, Cunt, Asshole… Why are those words insults when these body parts are so wonderful?

Founded in 1965 when homosexuality was illegal in Britain, the Sixty Nine Club is Europe’s oldest social group for gay leathermen. The club’s last surviving older members show us why the Sixty Nine Club means so much to them through home movies and tales of debauchery, love, and friendship.

Faceless and wrapped in plastic

Based on the theater production “Black Beauty in Irons”, a fictional couple explore ponyplay.

With an arm full of shopping bags, Avalon calls a driver to take her back to her hotel. Unable to keep their eyes off each other during the ride, this “chance” encounter soon leads to much more.

A home-alone-houseboy is hungry, and not just for breakfast. What will daddy think when he reads about the houseboy’s filthy antics?

Two lovers celebrate their brief relationship in front of the camera. The next day she will be gone forever. 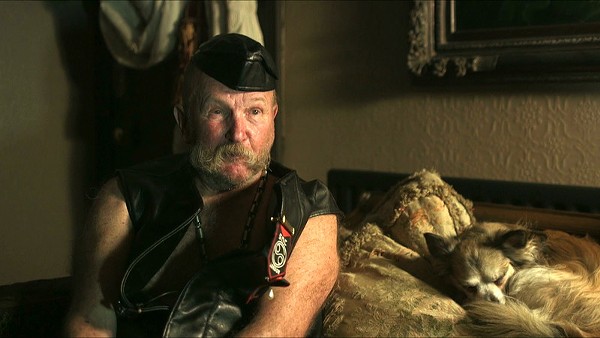