The Pan Eros Foundation is pleased to create space for people to meet, talk, and share conversation and ideas. Each month, Pan Eros will host a discussion at Gallery Erato with a different topic to encourage the sharing of ideas and to create and expand communities. Pan Eros means “all love” and we support participants in cultivating and celebrating their sexuality. To support this mission, our monthly discussion topics will range among the educational and artistic realms.

The Jacks grew out of desire, creativity and fun more than a year before the world would hear the very first reports of a rare cancer killing gay men in New York. Nobody had coined the term "safe sex" yet. The Jacks were a celebration of penis and pleasure, taking the most common sexual activity of our species and building a community that energized its members and transformed the most mundane act into a transgressive fraternity.

Paul Rosenberg is founder and manager of Rain City Jacks, a thriving, traditional J/O club in Seattle since 2005. Paul is also writing The Heart of Jacks: The History and Culture of Jack-Off Clubs.

An obsessive researcher, Paul has spent the last ten years visiting J/O clubs in the US and Europe and interviewing organizers, members and volunteers to reveal the bigger story of the Jacks, their true origin and the unique culture of this diverse community where truly casual sex between men is also warm, friendly, creative and affirming.

Jacks: A Primer is an introduction to the history and culture of J/O clubs. Paul will detail the early origins of the phenomenon, its influences by the theatrical and art communities of New York and San Francisco, its proliferation around the world and its continuation to this day. The presentation will be followed by Q&A.

Our goal in hosting these meetings is to grow a community that has rich conversations about sexuality. By fostering open discussions, we hope to end the stigma around sex and sexuality so that people may live more authentically and happily.

All sexes, genders, races, ethnicities, sexual orientations, relationship orientations, and religions are welcome and celebrated. Kindness and a willingness to respect another point of view are expected.

Registrants will be emailed meeting login information before the meeting time on Thursday, October 1st. 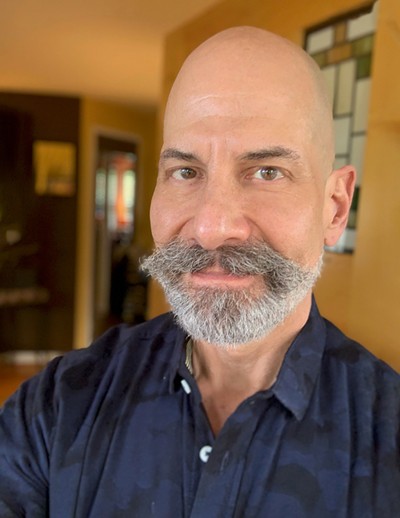