SECS Feature: I am Valentina Nappi

at Grand Illusion Cinema
This event has passed.

ISVN – I AM VALENTINA NAPPI

The feature will be preceded by the short film WE ARE THE FUCKING WORLD (Spain, 2017) by Olympe de G. 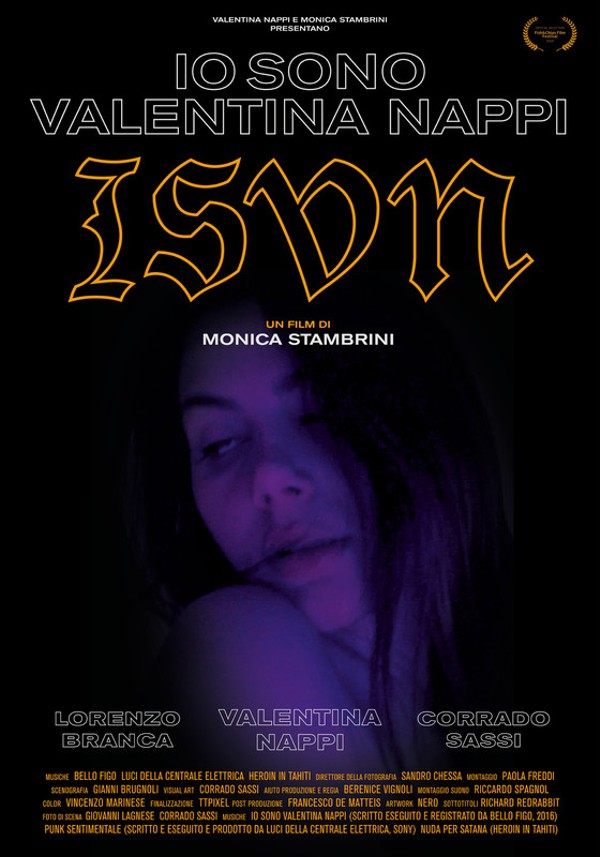 "I didn't know that?" - Breaking Misconceptions and Intro to Rope