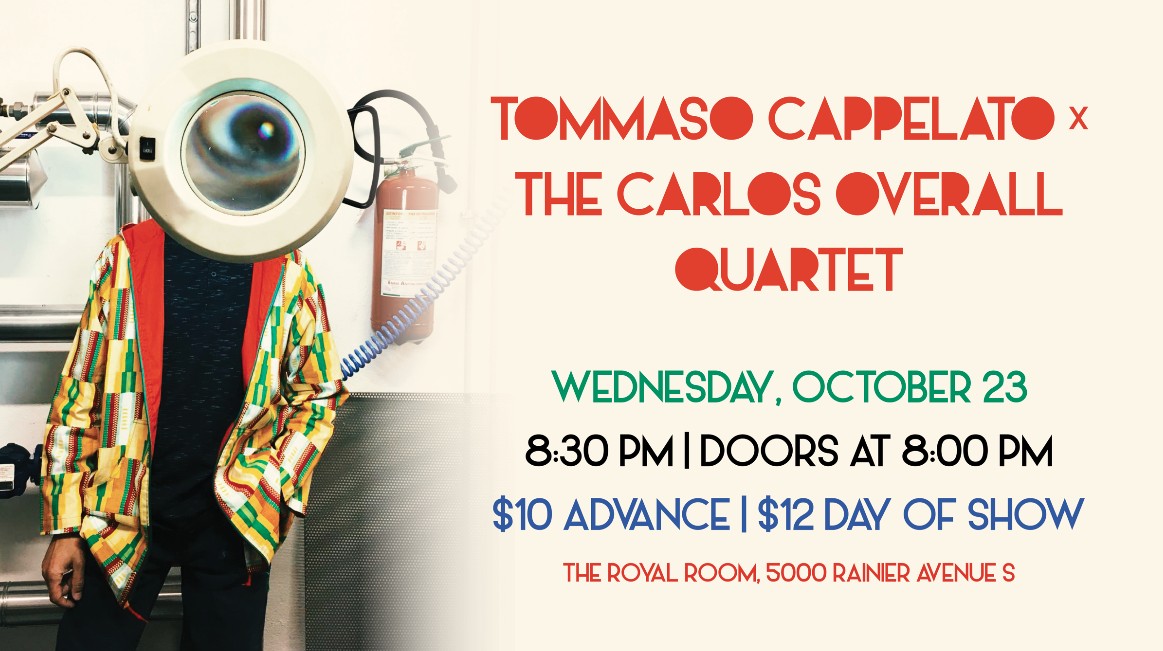 From building his jazz chops as a resident drummer in NYC working with Bill Ware’s Vibes and The Jazz Passengers feat. Debbie Harry, to hip hop excursions alongside Brooklyn MC Yah Supreme; traveling to Senegal to meld with local world music masters, to leading his own award‐winning spiritual jazz project Astral Travel; collaborating with experimental electronica and techno artist Rabih Beaini, and visionary Egyptian producer Maurice Louca to presenting his solo artist project “Aforemention” and his latest 2019 release “Butterflying”. Tommaso brings together his lifetime of artistic exploration and exposure to create his own concept of a jazz‐informed experimental electronic soundscape.

Thanks to his projects and vision he has been endorsed by Gilles Peterson both on his Worldwide FM radio programs and festivals. In 2014 Tommaso was granted the JAJ Award by Shuya Okino (Kyoto Jazz Massive) acknowledging him as the year’s best new artist. His 2018 album “Aforemention” was released on Mark de Clive-Lowe’s label Mashibeats Records along with Ropeadope and Mental Groove Records and his band new “Butterflying’ album is just out on Mother Tongue with 2 NEW Bonus Tracks coming Sept 2019. 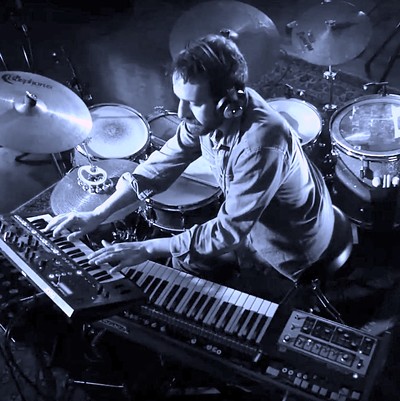